The common cold and your pain experience

Myotherapy as a profession has evolved considerably, even since I qualified in 2013. Myotherapy is sometimes still thought of as “targeted massage”; in reality this couldn’t be further from the truth. These days, as myotherapists, we take into consideration the person as a whole. Including lifestyle choices, in order to make well-informed decisions on how best to assist the person in front of us.

Something my wife said the other day really made me think about how we perceive pain in our own bodies. We were talking about how she was starting to feel sick and that it was probably because our nine-month-old hadn’t been sleeping well and also that she (my wife) was feeling a bit stressed. 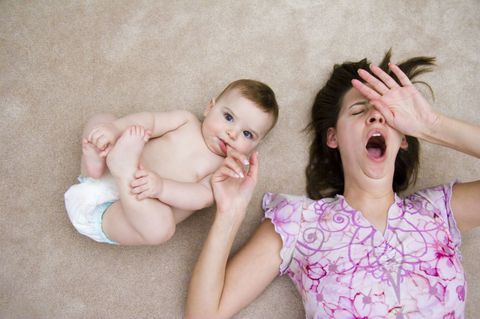 In thinking this through it was immediately obvious that we weren’t only thinking about the problem (my wife feeling ill) but also attempting to figure out the underlying cause too. That night she decided to go to bed a bit earlier to catch up on sleep.  She also made plans to do some yoga once she was feeling better to help reduce her stress levels.

Rather than thinking, “oh I have a bug, I’ll deal with it” she automatically went through a thought process of working out what might be influencing her cold.  She then went one step further and changed her routine to address the lack of sleep and put measures in place to lower her stress levels, thereby actively influencing her health and function.

This made me wonder why, when we’re in pain, do we rarely consider what other factors might be at play either directly contributing to, or amplifying, what we feel?

One of my colleagues, Matt Jeffers from Muscle & Move Myotherapy in Melbourne, often likens  back pain to catching a common cold. This is his way of reducing the fear associated with back pain. In doing so, putting the experience into common ‘everyday’ terms. Incidentally, we now know that the immune system and the nervous system (which is responsible for the pain we feel) are physically linked (in our brains). So why not take that analogy one step further and turn our minds to those factors we know make colds worse,  and relate them to our experience of pain.

One of the great things about educating myself on pain is finding out how many different influences there are on pain: sleep, emotions, stress, past experiences, beliefs, to name but a few.  Moving away from a completely biomechanical model (where pain = tissue damage) really threw a spanner in the works for me as a practitioner and it still makes my head spin at times. So if it’s hard for us practitioners to get our heads around this new way of thinking (which the scientific journals refer to as the biopsychosocial (BPS) model of health), then we have to expect that it’s going to be challenging for the general public to understand too. Especially when treatments in past days focused so heavily on physical fixes, many of which have now been shown to be far less effective than we’d previously thought, much like medicine and it’s general lack of effectiveness with the common cold. 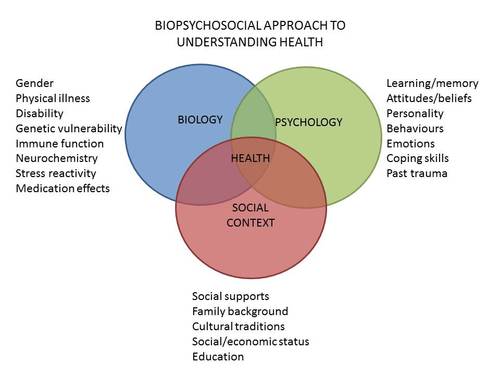 These ideas, whilst challenging, are now being discussed in the regular media, eg on TV programs like Catalyst on ABC, on radio and at special events in our local community. (eg in association with the ‘Pain Revolution’ which made its way through Geelong and the Surfcoast in 2017.)  All in all I think these new understandings are slowly taking hold, via what we see in the media, from education in the clinic, and from evidence-based posts and links in social media.

Maybe one day it’ll be second nature to consider what’s going on in your life generally when you start to feel pain (or perhaps even now if you’re currently experiencing persistent pain). Much in the way that my wife realised that her lack of sleep and increased stress levels had probably jeopardised her immune system. Maybe (hopefully) persistent pain will be less of an issue, if we can think of it in this way too .

What did you think of when you last felt pain? I bet it wasn’t how many hours you slept last night. Maybe it’s time this thought process becomes the norm.